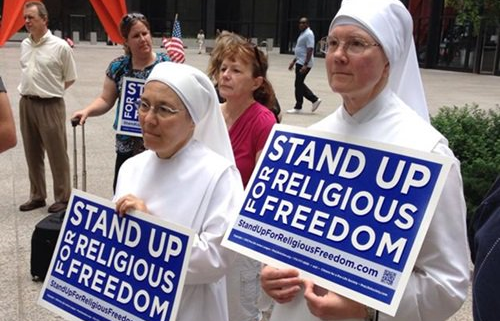 Glory be to God for good things.

The Supreme Court issued a unanimous opinion today in the case involving the Little Sisters of the Poor, which have been fighting to not be forced to pay for abortion-causing drugs for their employees. 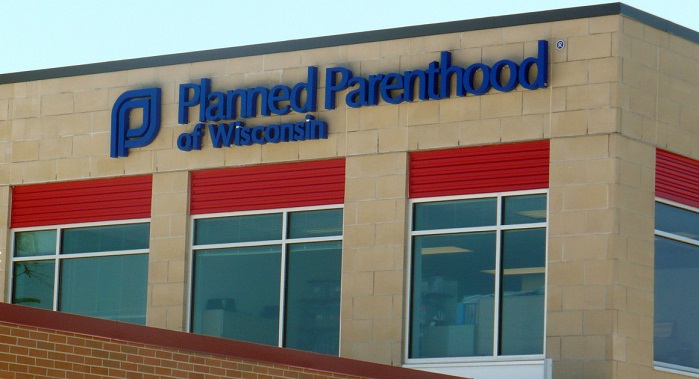 Starting May 2, a Planned Parenthood clinic in Wisconsin ended its service of providing contraception. Although the business brags about offering affordable rep

But it could have been much tougher.

I mean, he could have voted with the Republicans against the new school-funding bill, which passed (easily) on party lines a week ago.

Sure. And I’m the Easter bunny, as TV news man Len O’Connor used to say at the close of one of his “biting commentaries.”

Anyhow, the state funding of public schools arises in my Illinois Blues: How the Ruling Party Talks to Voters.

It was at a four-legislator forum at Oak Park’s Percy Julian middle school, on a balmy night in October, 2013.

The legislators were there at the invitation of the parent teacher organization, introduced by the district superintendent and questioned by parent members of the district’s Committee for Legislative Action, Intervention and Monitoring (CLAIM).

An interesting evening all in  all, with Harmon on hand plus Sen. Kimberly Lightford and Reps. LaShawn Ford and Camille Lilly.

School funding came up well into the meeting, when a CLAIM member . . .

. . . raised the long-standing hot-button issue of state funding of public schools in general, setting up a haves-vs.-have-nots give and take.

Lightford complained that the formula for allocating school funding — $4 billion in 2013 — was based on forty-to-fifty-year-old poverty figures. She was to co-sponsor a bill two years later that sought to alter that formula, taking from the wealthier districts and giving to the poorer ones. Nothing had come of it when this book was published. [Yes, but . . . ]

“Is it fair?” she asked, that Oak Park gets as much as it does, “considering its lower-than-average poverty rate?” State aid (to Oak Park schools) “may be” less, she said. Which was sufficiently ambiguous for the occasion. Then she launched into numbing detail about the process of deciding how funds are apportioned.

Harmon ignored her allegation of unfairness — no need to ruffle feathers — but agreed that the formula is “complicated.” He took note also of the long-standing teacher pension subsidy for non-Chicago school districts — featuring highly publicized retirement bonanzas for suburban administrators — as further complicating the matter.

Which it does, according to the Illinois Policy Institute, who had said in May, 2012, that for many years “these fat pensions had a massive, and now dire, impact on state education finances.”

Lilly observed that she would “like to put on the table a corporate round table,” meaning God knew what, and He was excluded from this gathering in a public school. In any case, as often happened in these forums, no one asked.

Illinois Blues is available at Amazon as Kindle and at Lulu.com as paperback or non-Kindle ebook.

. . . assuming it’s her election to lose, as this bloke argues.

. . . as candidate for president of the world’s greatest country in decline under leadership of a boy president.

Or: Every candidate needs fat cats. Deal with it, people.