Two parents are suing the school.

Cardinal C., where are you in re: this apparent violation of privacy?

Parents of two students claim their daughters were used as scapegoats for the school to respond to media pressure.

While the Year of Mercy writ had not yet expired, no less.

And I don’t mean Ann Coulter.

How about to St. Jude, patron of impossible cases?

An emotional and grateful Susana Mendoza said she would work to prioritize the most vulnerable before any other.

Am bothered by this display, makes me think of religion, not patriotism, as last refuge of  . . . 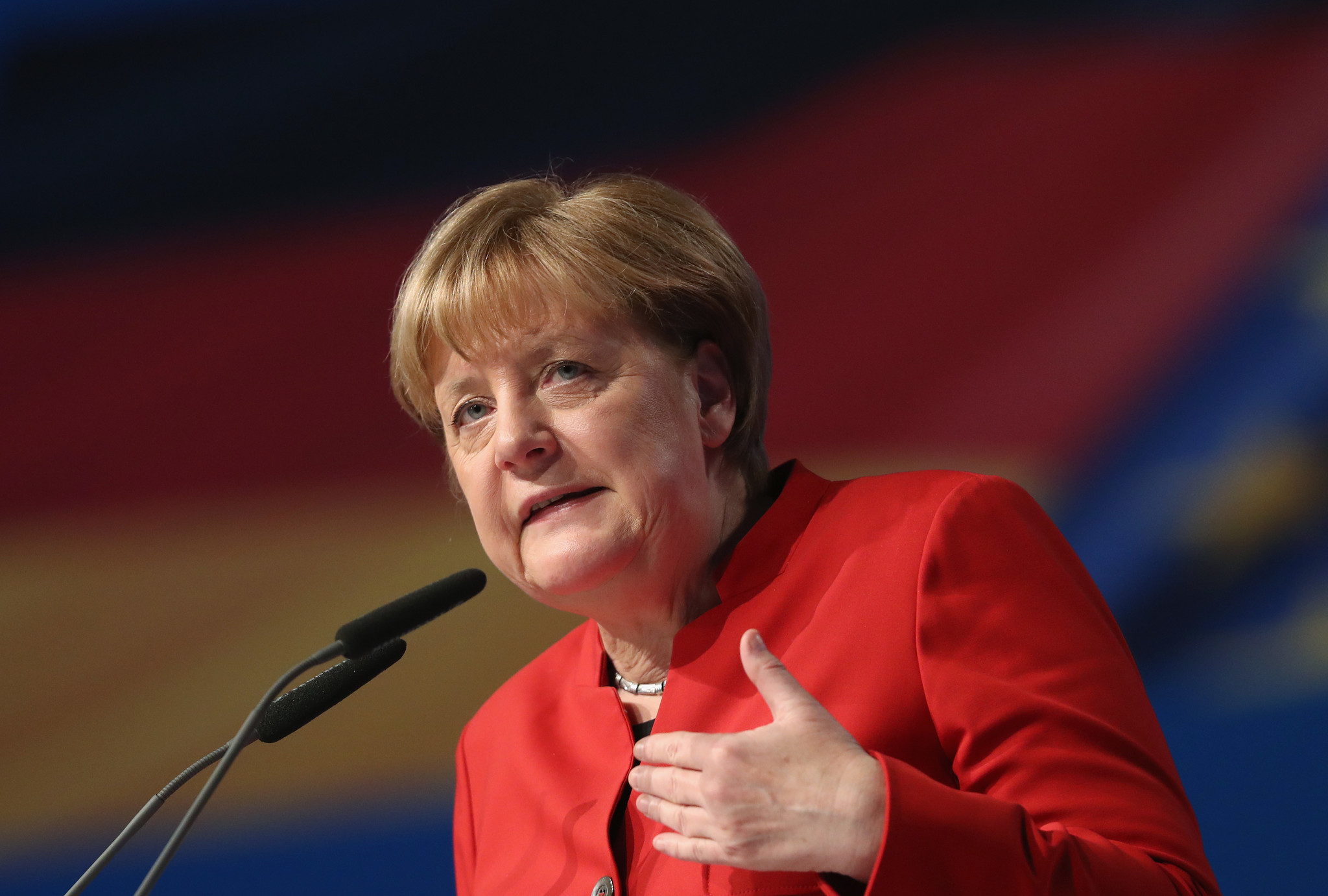 No-brainer here. She’s up for re-election, by the way.

Speaking to a cheering conference of her center-right Christian Democratic Union, Merkel – who is launching a bid for a fourth term in elections next year – used her strongest language yet to back a proposal by conservative elements in her party.

The plan would make it a regulatory offense for women to cover their faces in courtrooms, administrative buildings and schools, as well as while driving or attending demonstrations.

“Therefore the full veil is not appropriate here, it should be banned wherever it’s legally possible,” Merkel said.

It’s where rubber meets road as far as Muslim integration is concerned.