Pay attention, please, to Larry Kudlow’s projections in view of a Trump presidency:

If President-elect Donald Trump’s economic growth plan — slashing business and personal marginal tax rates and rolling back costly business regulations — is achieved next year, the economy could break out with growth between 4% and 5%. That means much higher interest rates.

This rate rise will be growth-induced, a good thing. Higher real capital returns will drive up real interest rates. And inflation will likely remain minimal, around 2%, with more money chasing even more goods alongside a reliably stable dollar-exchange rate.

We’re already seeing some of this with the big post-election Trump stock rally occurring alongside a largely real-interest-rate increase in bonds.

It’s upbeat, and relatively understandable. But as for national debt, he likes long-term (less costly) bonds as a way to save money.

The average duration of marketable Treasury bonds held by the public has been [a low] five years for quite some time. Almost incredibly, Treasury Department debt managers have not substantially lengthened the duration of bonds to take advantage of generationally low interest rates. Hard to figure

Because if you lengthen maturities, you “save a bundle.” But Treasury managers have been “sleeping at the switch,” not locking in our historically low rates for much longer time. (Like the homeowner who renegotiates.)

The key point? Start issuing much longer bond maturities. Muchlonger. If possible, America should experiment with 50-year debt issuance, and maybe go out as long as 100 years.

And this better happen fast.

Other countries do this, including Mexico, which “has done three 100-year issues since 2010. The sizes were small, and the bonds were sold in foreign currencies. But it can be done.”

I offer all this — and there’s more which you can read — as much to give myself a leg up on the issue as to tell you. You’re welcome 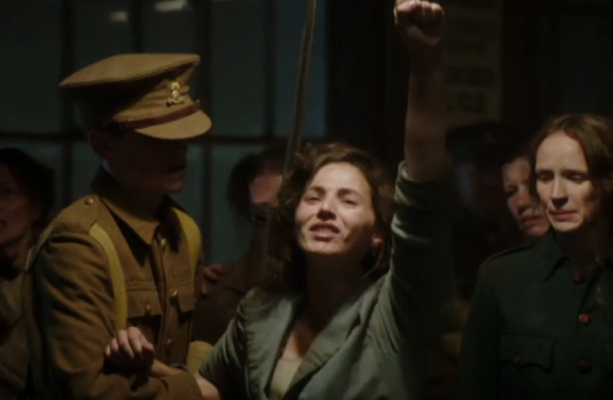 In the middle of it, the reviewer offers a neat categorization of one of its heroines, a tough dame — not the character pictured here, btw:

Speaking of Frances, she tells us that she’s now tasted freedom and can’t go back. Freedom which for her appears to be a taste for shooting men and kissing women. Not exactly the archetypal feminist stereotype but not far off.

I went looking for this having just read in The Oxford History of Ireland, ed. R.F. Foster, 1989 that only 15 rebels were executed by the brutal military commander, vs. this show’s dozens.

This show’s accuracy had been a bone of contention, the reviewer notes.

Arguments over historical inaccuracies became a Sunday night ritual over the last five weeks but the programme was never supposed to be a bullet-by-bullet account of Easter Week.

Nor firing-squad death for f-s death. We might have been warned. But it’s a lesson for us on what to take at face value when drama or more commonly melodrama goes all supposedly historical. Caveat lector.

Source: Rebellion came out fighting but in the end it went down in flames

This should do wonders for mass attendance.

Guest essay by Eric Worrall Catholic Online reports that new priests will be expected to be familiar with and promote efforts to reduce carbon emissions. New priests to learn about global warming a…

Source: Catholic Church: New Priests Will be Expected to Preach Global Warming | Watts Up With That? 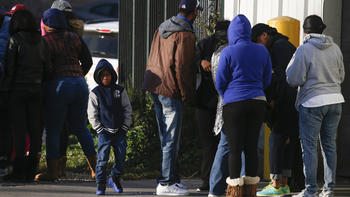 Come on, major media — in this case the onetime world’s greatest newspaper (WGN) — get concrete. What are you trying to hide?

Why be so disarmingly, alarmingly vague?