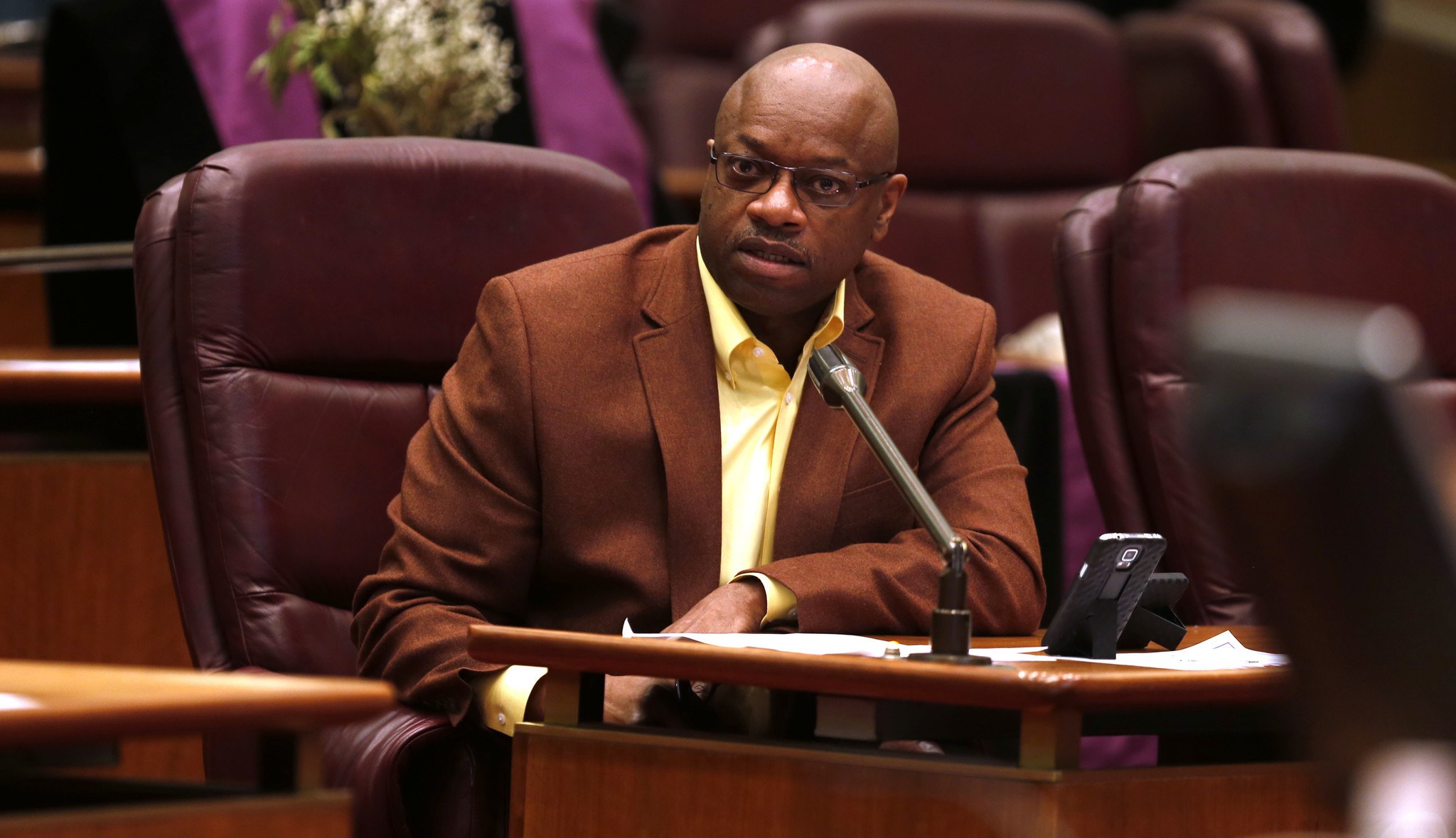 Willie Cochran was running for 20th Ward alderman as a political unknown a decade ago when he vowed to steer clear of the graft and corruption that had ensnared so many Chicago politicians over the years.

“Most people in the ward are tired of our public officials being embroiled in one controversy after another,” Cochran, a former Chicago police officer, told the Tribune on the day incumbent Ald. Arenda Troutman was indicted on charges of taking kickbacks from contractors.

But instead of cleaning up the sleaze, Cochran was charged by federal authorities with being yet another corrupt Chicago alderman.

Wait. 20th Ward had two in a row? Time for a sociological study, I’d say

Won’t talk about their scoop with the people’s representatives? Have nothing to say maybe.

Members of the House Intelligence Committee are fuming that the CIA is refusing to provide an immediate briefing on Russian interference in the U.S. elections.

If they are really serious about it (FBI not so sure, we know), wouldn’t they want to pound nails into the coffin of un-free elections? Very strange.

Source: CIA officials REFUSE to brief Congress on the truth about Russian hacking claims – and are rebuked by GOP congressman for ‘disgraceful’ move | Daily Mail Online