Well, he did and he didn’t. He did approve of two cabinet choices.

The new man at Labor runs fast-food operations that employ 90,000 people. He knows hiring and firing, payroll matters and the like, “won’t need a crash course on the issues his department handles.”

The new man at State will make the switch from oil man to another occupation and will adjust accordingly. He’s good at doing and succeeding at whatever he takes on, the argument would go.

There’s no obvious reason that Tillerson can’t . . . shift his allegiance [from Exxon] to serving the public interest (to the extent his boss allows).

But most appealing to the columnist, the supposed libertarian Steve Chapman, is the candidates’ liberal bent — the Labor man’s openness to liberals’ immigration policies, the State candidate’s gay- and Planned Parenthood (abortion)-friendliness, but especially his endorsement of anti-warming carbon taxation.

Most notably, he endorsed a carbon tax to combat global warming — and Exxon Mobil has lobbied Congress to pass one. Having someone with that viewpoint in the most important foreign policy job could be helpful to the planet. [sic]

I say supposed in view of his regularly espousing liberal causes, as opposed to libertarians’ regularly opposing them — Instapundit Glenn Reynolds being a prime example.

Meanwhile, when Trump does something of which Chapman approves, it’s with wonderment, as if Trump forgot himself. Or as he might put it, as if the broken clock were right again, twice a day as usual, and who wants a broken clock? 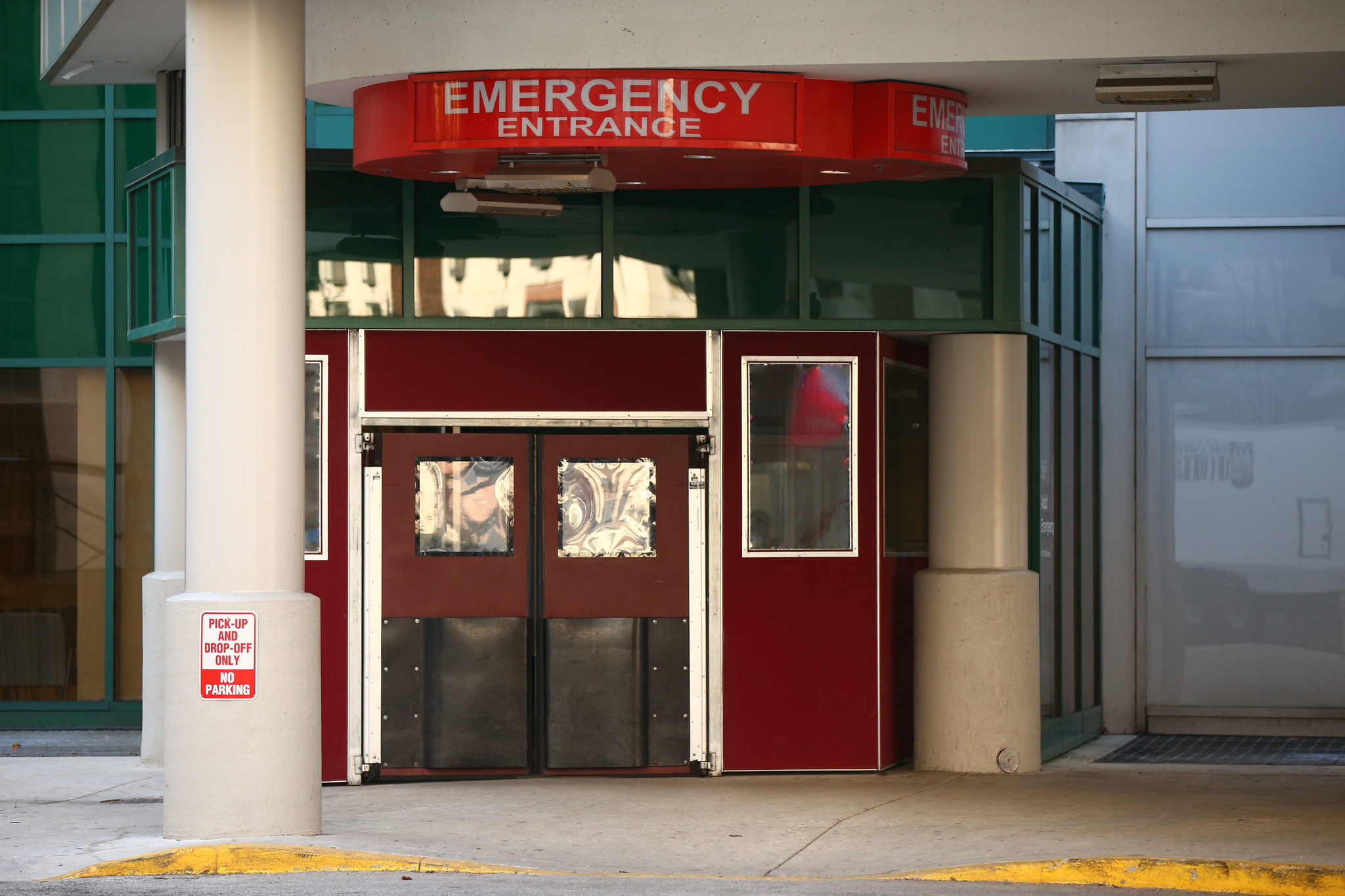 ER doc gives us the down-and-dirty on patient with horror story.

I met a man recently who had spent more than a year dragging the rotting corpse of his arm barely attached to the rest of his body.

His limb carried such a pungent malodor he’d stopped eating months ago because the noxious stench of his own dripping pus made him perpetually nauseous.

A former handyman, he had jimmied up a poor-man’s sling with a tattered Hanes undershirt. It too was crusted in a mix of sweat and pus, maggot eggs embedded in the curdled bodily fluid.

Pretty bad. He’d come some time earlier, had “eloped” from the hospital to escape amputation because it meant cutting off his heroin. Had finally returned because his dealers wouldn’t sell him any more heroin because he smelled so bad.

Million stories in the naked city, this is one of them. But wait. Doctor Ho, the writer, gets past the horrible parts and asks:

What am I to do? I can fix the medical, a metaphoric Band-Aid slapped on a literal amputation. What I do, however, will do nothing to address the complex web of political, social, economic and often psychological factors that landed this man in front of me in the first place.

Sad but true, as ever. She offers more in that vein, including a turn toward her readers, or maybe her co-workers, not clear:

When [what she described] happens, we are forced to reconcile the society we live in, the one where we preach about equality and minimizing the wealth gap, with the one we work in, where we are confronted with the deviants we’ve passively made castaways in our regular lives.

“Passively made” makes me actively wonder. And “in our regular lives” even more so.

We have made them “repulsive and foul,” so that “our politely socialized minds” boggle. “Poor, desperate or mentally ill” we can understand enough and “attempt to mobilize around” them. Not such “deviants” as this. Instead, instead embracing “ignorance as bliss.” (“’tis folly to be wise,” said the poet.)

Furthermore, “we espouse grandiose themes of egalitarianism for the classes we can label and identify, and leave those at the extreme fringe unacknowledged.”

Friday, December 16, 2016 || Rev. Dr. Regi Ratliff || OPINION || @maywoodnews By now, most of you are aware that the Aldi grocery store in Maywood will close its doors for good. The thought that my hometown will become a food dessert is painful. It is perplexing to believe that a western suburb of […]

Legitimate opinion. I have to note, however, that covering Maywood for Crain’s Chicago Business in late ’70s, I chronicled the village’s economic malaise — stores moving out, trials of longstanding hardware store, for instance, later to move out. So trouble, trouble indeed. Can’t argue with it.

via Opinion: An Aldi on the Brink of Closing, A Village on Edge — The Village Free Press

Truth-lovers the world over have to hope P. continues in this line, which tells the world more than he should want it to know about him and whole Dem Party:

With the Electoral College scheduled to vote Monday, former Hillary Clinton campaign chairman John Podesta suggested Sunday that President-elect Trump’s campaign may have been involved in Russia’s hacking into his email.

I would argue that it’s very much unknown whether there was collusion, Podesta told NBC Meet the Press host Chuck Todd. I think Russian diplomats have said post-election that they were talking to the Trump campaign.