Let us hear it for funny things. 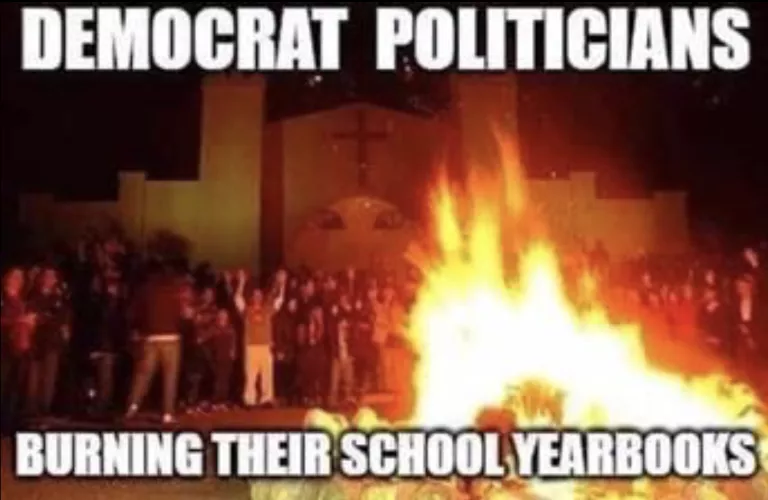 Can’t be too careful.

Here’s some heresy for Catholic and other religious authority/spokespeople:

The most distinctive fact about our politics is the theoretical abolition of war.

This is the surest sign of modernity: the belief that existential wars are impossible.

Neither the American people nor the press and politicians fear a coming war, so we do not conduct our politics in expectation of and preparation for it.

War was previously assumed to be inevitable, a question of when, not if, and therefore a very important political concern, but we now believe only in very attenuated wars—and assume we ourselves would never be in danger.

This is true not just in America but nearly everywhere in the liberal West.

It’s the sort of thing that makes prayers for peace cry for emendation. Praying for more peace than we have now is more like it. Or reduction of violence, rather than its end.

This from one who takes prayer seriously and would like to be encouraged in that sensibility by what he hears in church.