As Chicago Daily News theater critic Dick Christensen used to say after reading early editions of the Tribune for its reviews, these sources don’t tell us nothin’!

One of the most pernicious parts of the COVID-19 crisis is how uncertain everything is.

Researchers and officials cite statistical models that estimate infection rates, death counts and when things will go back to normal, but those estimates are changing rapidly.

And as the forecasts bounce around, so do the rest of us living through the crisis. How can one feel settled when the future feels so volatile?

If, as he says below, “any estimate could easily turn out to be wrong,” why is he taking seriously the estimates he reports?

He called worst-case scenario projections of more than a million U.S. deaths “very, very unlikely” and said any estimate could easily turn out to be wrong. He said he was certain that the number of confirmed infections would continue to rise much higher.

He’s probably a good man in his field — compared to whom? we must always ask — but is he a bit long on the commentary? Is it dangerous to get between him and a camera or microphone?

Let’s not get cocky, of course.

Among registered voters, Biden leads Trump 49% to 47% in the most recent ABC News/Washington Post poll, well within the statistical margin of error of 3.5 points. The 2% represents a significant upsurge from the poll’s February gap of 7% — Biden’s 52% to Trump’s 45% — and comes at a time of positive polling regarding the president’s handling of the coronavirus pandemic. 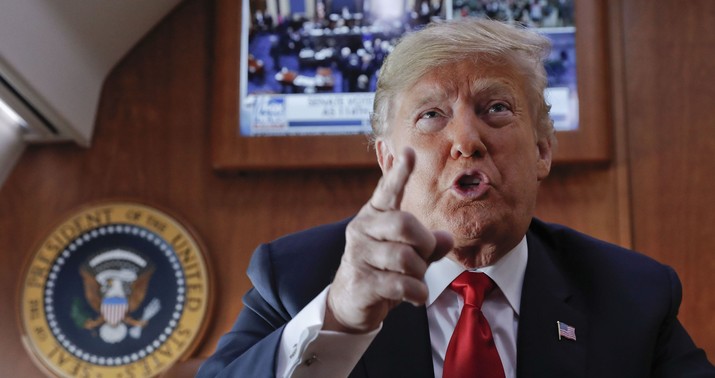 Could one of the more controversial decisions made in the early stages of the coronavirus crisis have set the stage for Donald Trump’s leadership moment?
Like most if not all other polling series, Pew Research sees Trump hitting the peak overall approval rating of his presidency, albeit a lower peak than in some other series.
While his approval is driven by partisan division, just as in yesterday’s ABC News/Washington Post poll, Trump’s boost is attributable to gains from some surprising demographics:

What’s wrong with this opening statement about ChiCom honesty and openness? 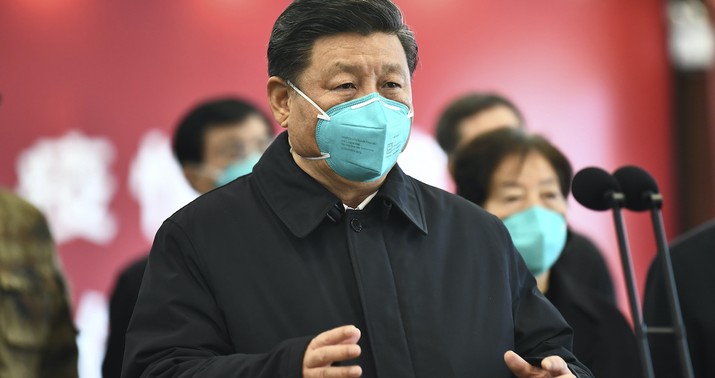 If you can’t trust a totalitarian government waging a ruthless propaganda war to tell the truth about the extent of the epidemic within its borders, who can you trust?

OK, that said, other than that, there’s NOTHING WRONG WITH IT!

Add this to the growing pile of circumstantial evidence that China’s coronavirus problem isn’t as well in hand as they’d like the world to believe.

They kicked out American reporters shortly before announcing that cases in Wuhan had dropped to zero, presumably to choke off the flow of accurate information about the true state of the spread.

On the day that number was announced, reports to the contrary were already trickling out on social media:

Read all about ChiCom perfidy — with its sidebar, unnecessary, taken for granted, about U.S. mediums all agog about how BAD we are at containing the virus —  here, at Hot Air.