Twitter as leftist publisher, yet another arm of Media for Biden, a national organization run with winks and nods.

Trump critical of Twitter’s use of ‘Trending’ tool, claims it could be illegal

President Trump renewed his criticism of Twitter on Monday and called to question the social media giant’s Trending section that he called “disgusting.” 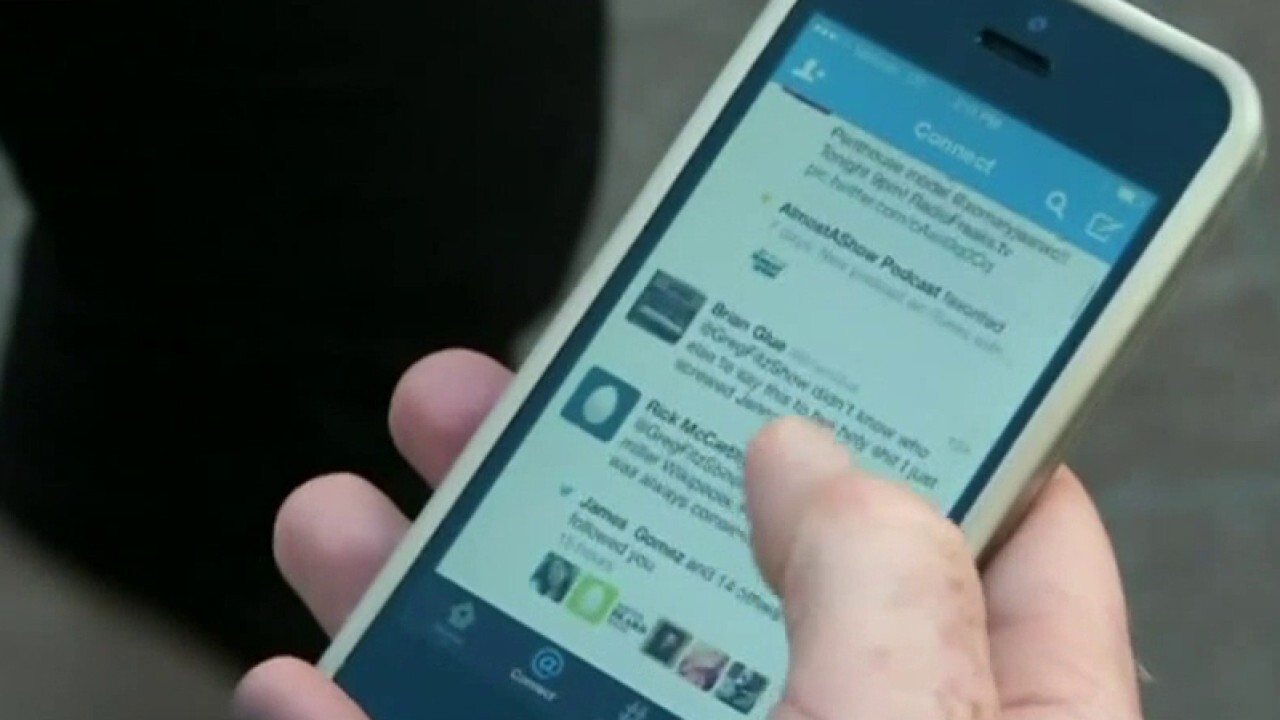 Trump tweeted that it is “disgusting to watch Twitter’s so-called ‘Trending”, where sooo many trends are about me, and never a good one. They look for anything they can find, make it as bad as possible, and blow it up, trying to make it trend. Really ridiculous, illegal, and, of course, very unfair.”

Twitter declined to comment when reached by Fox News. Its website says that these trends are “determined by an algorithm and, by default, are tailored for you based on who you follow, your interests, and your location.”

Al Gore ithms? (Sorry, had to get that off my mind.)