Peaceful protestors should know better than to become the opening act for these people. 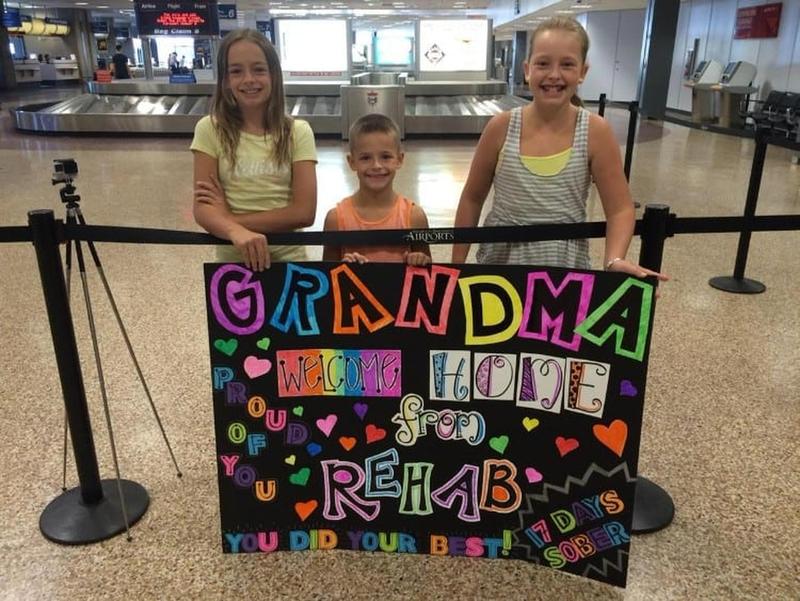 via Fun Moments At Airports | TooCool2BeTrue

Biden later tried to “clarify” his remarks with a Tweet, but whoever wrote the tweet for him didn’t clarify at all but rather said what he wants you to believe Biden believes (Twitter).

In a similar statement trying to compliment Hispanics, Biden said “When I mean full diversity, unlike African American communities and many other communities, you’re from everywhere” (Twitter).

The media is editing out some of Biden’s more racist comments (Red State).

Democrats are thrilled Covid-19 is keeping Biden out of the public eye (Fox News).

Taking comfort where they may.