Jolly fellows say they were caught on the bridge as it was raised, decided to stay and enjoy the view. 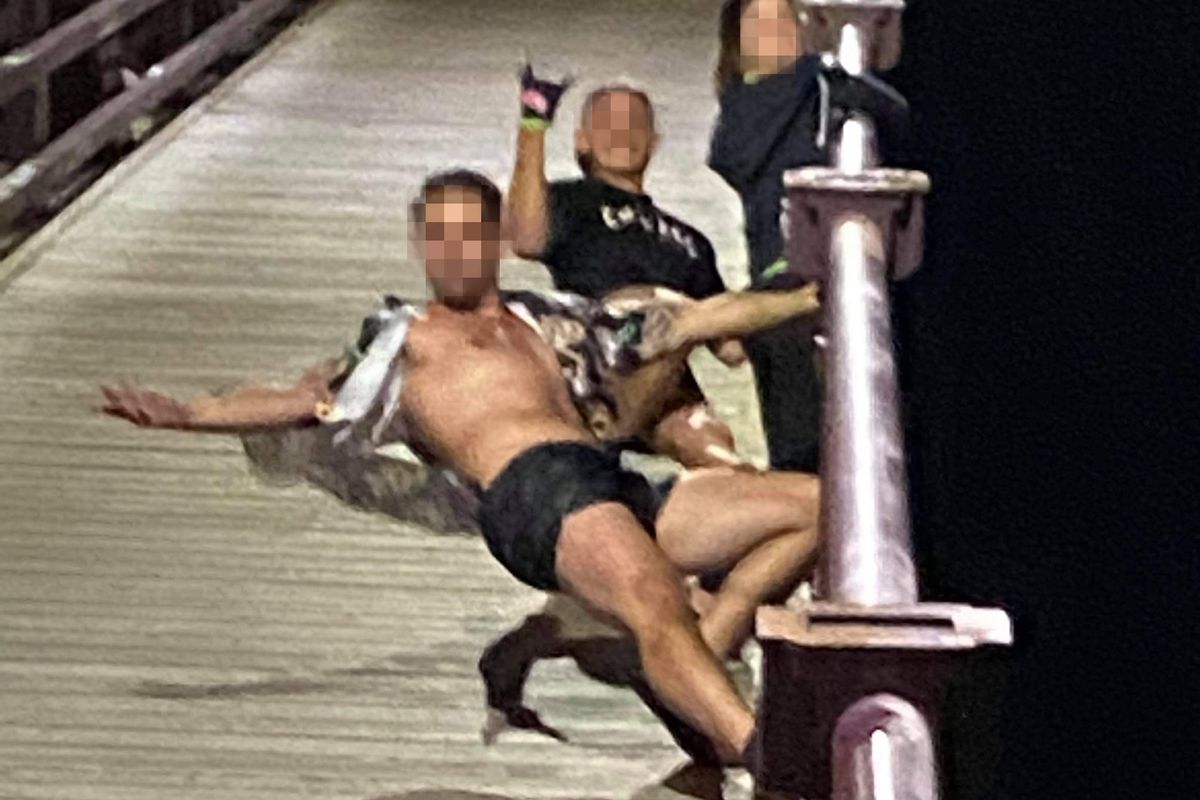 Look, the bridge tender could have shaken then off by lowering and raising it quickly up and down, making it even more exciting for them, maybe sending into the lovely Chicago River. Just a suggestion.

John Catanzara, president of the Fraternal Order of Police union, said he sees a wave of retirements leaving the city short of cops.

“I have no doubt that it’s going to continue, and I can clearly see a smaller spike within the upper ranks [of] lieutenants and above,” Catanzara said. “Who wants to stay in this environment? If you have the ability to leave, there is no incentive to stay anymore.

“The mayor doesn’t back us,” he said. “If you have the financial ability to do so, I don’t blame a single soul for leaving.”

Egad, she’s so dumb or ill-informed about a longtime refuted attack on Trump, that she repeats the ill-informed and ill-intended attack:

During her speech at the virtual Democratic National Convention, former first lady Michelle Obama called out and berated President Trump for the widely used accusation of separating children from their parents at the Southern Border and locking them in “cages.” . . .

[But] as reported by the AP, [she] . . . forgot to mention that they were constructed during Barack Obama’s presidency and used for the . . . same purpose. . . . to hold migrant children until U.S. Customs and Border Protection, along with Health and Human Services, could verify the children’s ‘parents.’ Many times, migrant children were discovered to be trafficked into the United States by criminals or persons with nefarious purposes.

If the Dem Committee is so stupid or venal on this obvious point, it will be an even harder slog for them in the weeks ahead than Republicans have hoped for.