As the rest of Europe and the world remains under the grip of draconian rules and the threat of new lockdowns, Sweden, which allowed its citizens to remain free throughout the entire pandemic, has pretty much declared victory over the coronavirus. 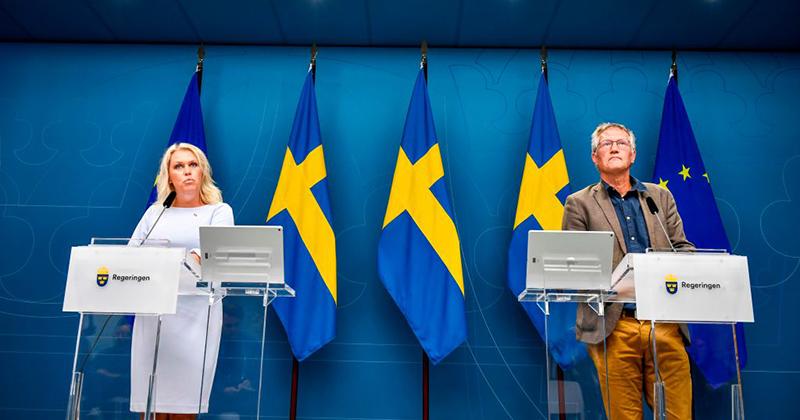 The country now has one of the lowest infection rates on the planet, and it’s difficult not to admire how it has handled the past year, with no strict lockdown or compulsory face mask rules. All businesses, schools and public places remained open in Sweden for the duration.

Setbacks along the way, but look at it now.

“Sweden has gone from being the country with the most infections in Europe to the safest one,” Sweden’s senior epidemiologist Dr. Anders Tegnell commented to Italian newspaper Corriere della Sera.

“What we see now is that the sustainable policy might be slower in getting results, but it will get results eventually,” Tegnell clarified.

“And then we also hope that the result will be more stable,” he added.

Where did Dr. T. stand on masks?

gives a false sense of security but does not effectively stem the spread of the virus.

“The findings that have been produced through face masks are astonishingly weak, even though so many people around the world wear them,” Tengell has urged.

Can you hear the gnashing of teeth at this news?