Have you ever just actually read Willam Bradford’s account of the Pilgrims’ voyage from Holland to America, and their subsequent management of Plymouth Plantation? It has to be one of the most remarkable primary sources from the early days of European settlement in the New World. It’s a crime we don’t assign it in schools more widely. Bradford himself was an astonishing figure—orphaned at 7, he grew up to lead his tight-knit community through hardship that seems almost unthinkable today.

What sticks out to me most about the book this year is how real these people’s faith was to them, how seriously they took its implications and accepted their consequences. Here is one of the most famous passages, describing the worship service they held in advance of their departure from Holland (I’ve adjusted the spelling for ease of reading, but you can find the marvelous original here):

[Much] of the time was spent in pouring out prayers to the Lord with great fervency, mixed with abundance of tears. And the time being come that they must depart, they were accompanied with most of their brethren out of the city, unto a town sundry miles off called Delfes-Haven, where the ship lay ready to receive them. So they left that goodly and pleasante citie, which had been their resting place near 12 years; but they knew they were pilgrims, and looked not much on those things, but lift[ed] up their eyes to the heavens, their dearest country, and quieted their spirits.

For more on all this I heartily recommend Chris Caldwell’s excellent essay in the recent CRB. These were people whose God was as real to them as the noses on their faces. It shows.

For them also there was turmoil.

Can this be true?

The news about the successful Oxford University Corona vaccine seems to be a matter of considerable rejoicing, except among American providers who had been planning to sell their own vaccines at eight times the price.

Father M. is great on all things Catholic and also astute, responsible writer. So???

Chuck has a way with words.

Senate Minority Leader Chuck Schumer was ecstatic when Joe Biden was declared president-elect, telling a celebrating Brooklyn crowd on Saturday that the Senate would be next to flip blue.

“Now we take Georgia, then we change America!” Schumer said.

Trouble is, will they play in Georgia?

Slavering over all those Democrat votes.

Since the election, Presidential Aspirant Joe Biden has triumphantly confirmed that he intends to Elect A New People by not only undoing President Trump’s semi-tough immigration measures but also by flooding the country with refugees and legal immigrants plus Amnestying every illegal alien stashed away in every trailer park he can pinpoint with Google Earth [Biden
plans sweeping reversal of Trump’s immigration agenda,
by Meg Kinnard, CBS News, November 11, 2020].

Under guise of humanitarianism.

But will it backfire?

. . . Who knows what evil lurks in the hearts of men? (Women too, but they’re not around). As for Camels, there’s a “best way to balance eating and smoking.” A James Lileks production.

Since it’s Thanksgiving soon, let’s take a look at this ad for Camels, and study the best way to balance eating and smoking.

Step one: I think it goes without saying that you smoked a Camel before you started in on the soup.

For digestion’s sake! Otherwise that soup will stay in your stomach like molten lead.

We move quickly to the main event:

I’m rather surprised they don’t advise having a Camel before the salad, as well as after.

Again, burn a nail afte pie, so the food is effectively broken down and moved into your digestive tract:

YOU ARE NOT DONE SMOKING YET

Note: it is advisable to have many cigarettes with many cups of coffee.

And we haven’t even started the serious drinking yet.

This was Mr. Ferguson’s sole appearance outside of his corner of the world and time. If he existed at all, that is.

The penultimate ep – meaning, it’s the last cliffhanger. Such as they are.

For links to these short snorts of the episodes, go to the story itself. It’s gloriously memorable and funny for people who viewed such movies many years ago.

The last ep is just the unmasking of the enemy, if his identity was in question, and then his eventual defeat. Remember, we’re supposed to think it’s one of the plutocrats at the Cobalt Club. Their nerves are shot after 13 episodes of industrial warfare. Either that, or someone’s feeling guilty.

He’s setting a trap, you see. He passes out some cards with an address, and asks everyone to memorize it. I presume that all the addresses are different, and whoever shows up will give himself away. This is our cue to head back to the Black Tiger’s HQ, where he turns invisible, bangs his gavel, does his is angry snivel:

Lamont stakes out the location where he thinks the Tiger will strike, and actually gets shot. But it’s just a scratch! Now his suspicions are confirmed, but before he does anything it’s time for racist Cosplay as Lee Ching, World’s Tallest Asian man:

Meanwhile, the Tiger has managed to install airtight shutters on all the windows of the Cobalt club, and has also arranged for the record player to automatically play a taunting message as he fills the room with poisonous gas. He’s such a drama queen.

All the plutocrats are drama queens.

It’s Lamont to the rescue. Always be sure to shut the door behind you when you enter a room full of poison gas:

Uh – that was unexpected, I guess. One more go to.

In this video, Big Pharma insider Dr. Michael Yeadon is speaking out; confirming what I and many others have been reporting, such as:

✅ The pandemic is fundamentally over;

✅ Science clearly indicates that there will not be a second wave;

✅ Many people have T-cell immunity;

✅ There are 10 times more false positives than actual positives;

✅ Lockdowns are deliberately based on unscientific, completely fake data;

✅ COVID-19 threat has been greatly exaggerated;

✅ Lockdowns led to tens of thousands of avoidable deaths.

[You can also watch this
video on Facebook here.]

The video that lasted two hours on Google-owner’s You Tube. 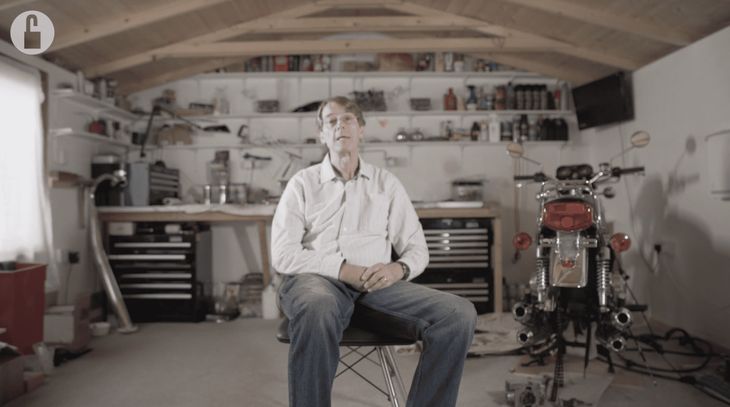 Dr. Micheal Yeadon is a respiratory health professional with an impressive CV.

Last week the former Pfizer veep posted a video on YouTube, explaining that he believes that “there is no science to suggest a second wave should happen.” Dr. Yeadon also warned, “half or even ‘almost all’ of tests for COVID are false positives.”

The lockdowns, Yeadon said in an interview last September, were a mistake.

We are basing a government policy, an economic policy, a civil liberties policy, in terms of limiting people to six people in a meeting…all based on, what may well be, completely fake data on this coronavirus?

YouTube took down Dr. Yeadon’s November video after all of two hours.

Is he correct? Are we getting tons of false positives? Should we fully re-open the economy?

These are important questions, and Insanity Wrap would answer “possibly” to the former and “OH HELL YES!” to the latter.

There’s no more exemplary sign of the death-of-the-news-as-we-once-knew-it than the public unraveling of The New York Times, once perhaps of the most well-respected news organizations on the planet. The newspaper’s series of unfortunate, self-inflicted events, highlighted in a disastrous summer of 2019, led one insider to refer to the publication as “The New Woke Times.” A leaked transcript of a staff meeting following a string of public embarrassments punctuated the point. 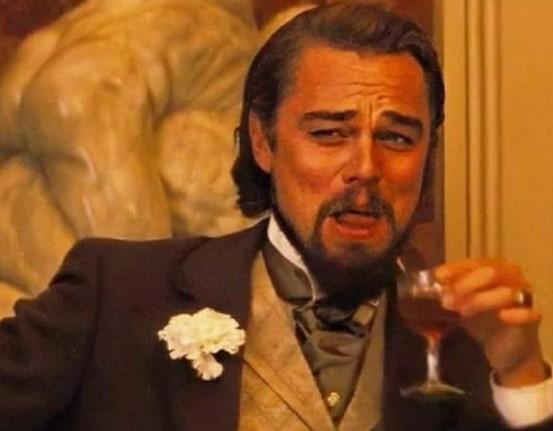 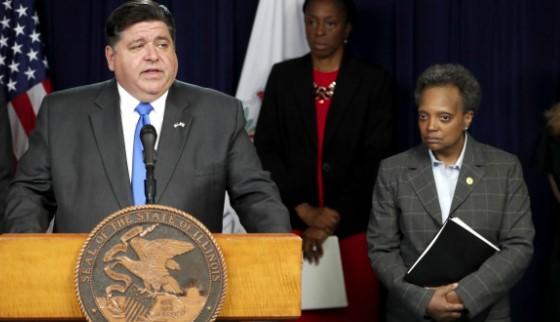 The judge left no doubt about his decision.

. . . it’s all up to the Supreme Court now. For now, however, the Trump campaign said that it will seek an expedited appeal to the Third Circuit according to a statement issued by Rudy Giuliani, who said that he hopes that “the Third Circuit will be as gracious as Judge Brann in deciding our appeal one way or the other as expeditiously as possible” rather than “simply trying to run out the clock.”