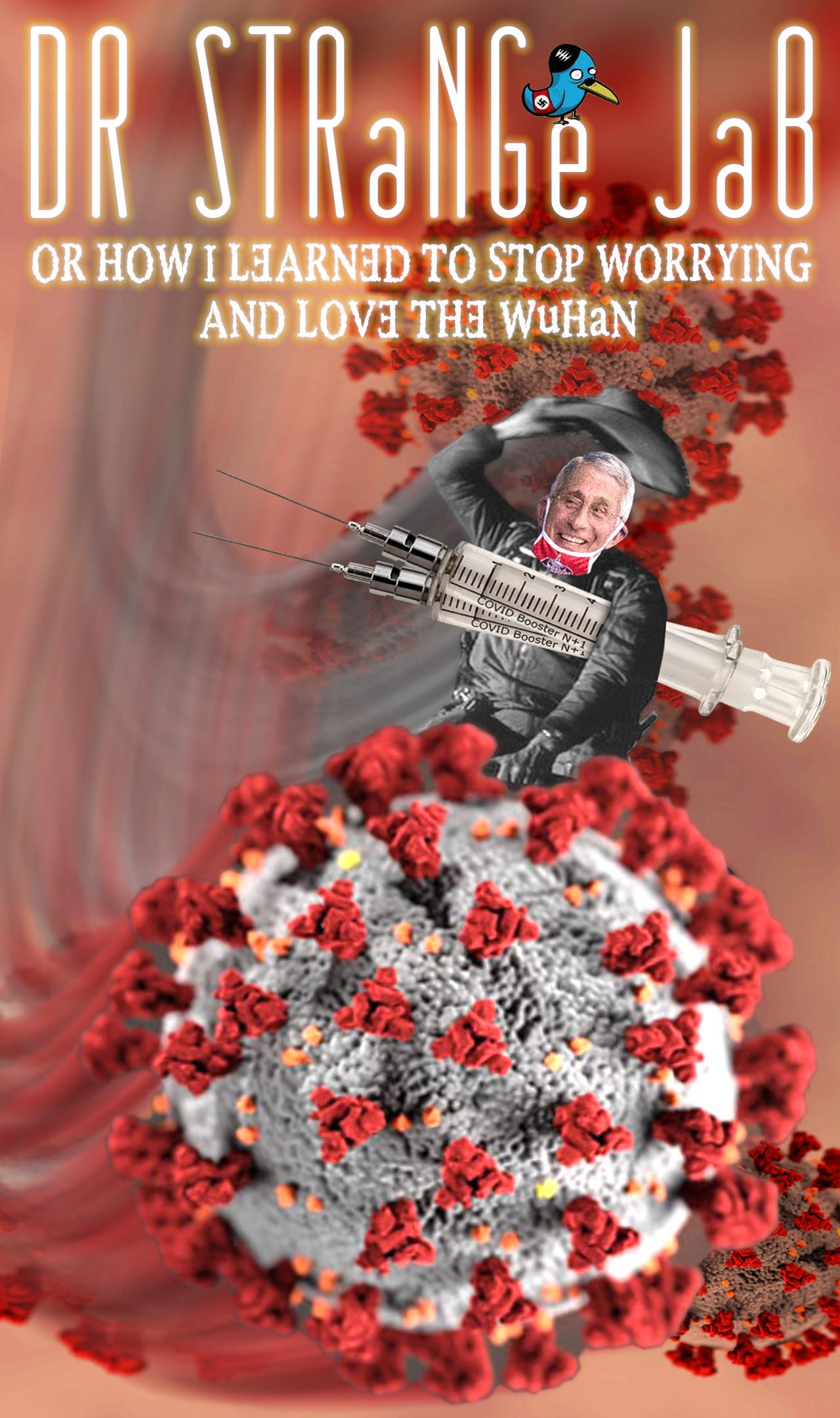 Nothing in Gov. JB Pritzker’s emergency orders on COVID is more egregiously unjust, tyrannical and arbitrary than his moratorium on residential evictions. Pritzker, in his sole discretion, has effectively forced landlords alone to pay the cost of a free housing program. It’s that simple. His eviction ban prevents even mom and pop landlords from collecting rent they need to pay their mortgages and property taxes, and often to provide income they live on.

The United States Supreme Court last week struck down a federal moratorium on residential evictions. The ruling was based on the absence any authorization for the moratorium by Congress, not on broader constitutional issues like property rights, contract rights or due process. Therefore, as a strict legal matter, the ruling does not apply to Pritzker’s own eviction moratorium. It’s based on Pritzker’s emergency powers, as he sees things.

So Pritzker has been free to extend his emergency order again, as he did last week. And he will probably do so for an indefinite period of time. With COVID breaking through vaccinations at a much faster pace than originally hoped, it’s clear that COVID will be with us indefinitely. That means Pritzker will claim his authoritarian emergency power also extends indefinitely.

But with just a few short questions in his written concurrence with last week’s ruling, Justice Brett Kavanaugh showed why eviction bans at any level, from any perspective, are so crassly dictatorial and irrational. If the Centers for Disease Control can, through a federal eviction ban, force landlords the pay for free housing, what can’t they do? Here’s how Kavanaugh put it:

Could the CDC, for example, mandate free grocery delivery
to the homes of the sick or vulnerable?
Require manufacturers to provide free computers to enable people to work
from home?
Order telecommunications companies to provide free high-speed Internet service to facilitate remote work?

The Character of Nations and Failed Leadership

Perhaps not since 1939, when this nation turned away over 900 German Jews seeking refuge from Nazi terror and certain death, has an American president acted as shamelessly as we approach President Biden’s unilateral deadline for evacuating our Afghan allies.

The jewel in the crown of Biden’s career.