. . . Has been pushing the apocalypse idea for so long he’s beginning to believe it.

On Friday, Al Gore’s sequel to “An Inconvenient Truth” – “An Inconvenient Sequel: Truth to Power” – arrives in movie theaters across the country. But there’s another inconvenient sequel worth noting and, like most sequels, this one is even worse than the original.

Gore’s hypocritical home energy use and “do as I say not as I do” lifestyle has plunged to embarrassing new depths.

In just this past year, Gore burned through enough energy to power the typical American household for more than 21 years, according to a new report by the National Center for Public Policy Research. The former vice president consumed 230,889 kilowatt hours (kWh) at his Nashville residence, which includes his home, pool and driveway entry gate electricity meters. A typical family uses an average of 10,812 kWh of electricity per year, according to the U.S. Energy Information Administration.

You don’t believe it? Read on.

(Oh, and that pudgy crack. Well look at this:

It pains me to look at that tight collar.

What does all this mean for Mr. Trump?

Perhaps simply that being unpopular with “the tastemakers of Washington” needn’t necessarily translate into a presidency without enduring, admirable, and even historic accomplishments.

. . . from the ever-thoughtful and thought-provoking IRA STOLL,

An awful movie, extremely well done. Subtitle would be “a defense of assisted suicide.” From start to finish, it’s a set-up, preparing us for the most antiseptic horrible ending you could imagine.

Handsome young daredevil hedonist hit by motorcycle in rush-hour London traffic had everything, lost it in a minute except for his and his parents’ enormous wealth, including ownership of a huge castle on a huge park-size estate.

Here he suffers in style but suffers nonetheless, but here he also finds joy and happiness which distracts him from his plans to end it all, thanks to a young local who, desperate for work, takes the job of his non-medical professional companion.

She’s a natural, a true diamond in the rough, wholesome, cute, lively, full of love and kindness for her fellow man. The actors deliver in a skillful production, and we the viewers are gripped by the (melo)drama of it all as she gets through his defenses and by charm and intelligence and sheer brightness and lovingness of personality and character gives him a new lease on life.

But a lease is not a sale, and he succumbs in the end to his wish to be relieved of life itself, immensely grateful for the respite she provided and having set her up financially and psychologically for a better life than she could have had or would have dreamed of having, while he drifted off to nothingness.

Is that all there is, Peggy Lee sang years ago, and the movie endorses that message. Life is good until your spinal cord is cut in two, at which point you’d best sever it all and die forever after — a new Hollywood ending, a variation on or new version of Porky Pig’s “Th-Th-The, Th-Th-The, Th-Th… That’s all, folks!”

It’s a fairy tale with a new ending. They all died unhappily ever after.

Oh my, I recommend the Free Beacon but did not mean to paste its whole front page here.

Another bad use of an Opera extension. Sorry. 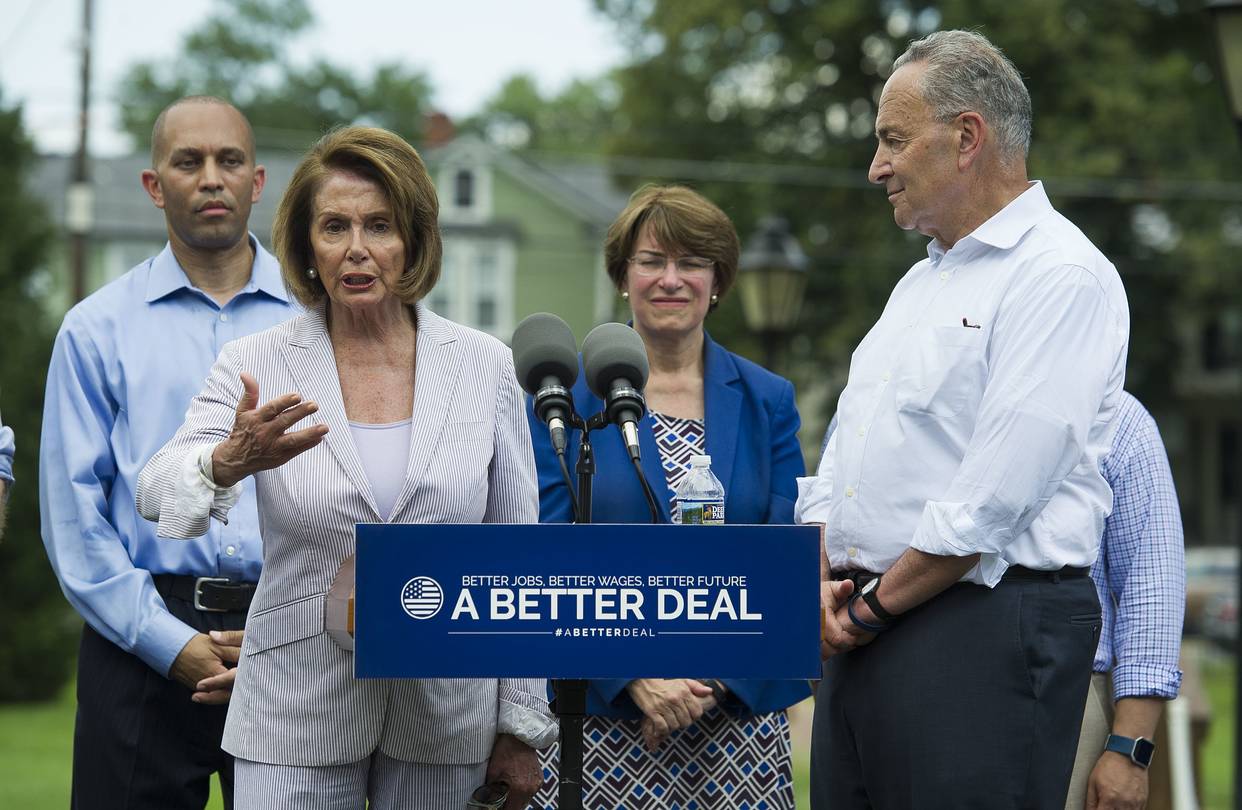 “Better tell that mayor to get tough,” Trump had said.

. . .  fighting violence [is] “not about being tough but being smart and strategic.”

And it’s working! Why can’t Trump see that?

Besides, programs are in place:

Emanuel said he is working to create jobs, expand after school programs and curtail access to guns as part of a comprehensive strategy that includes an increasing reliance on high-tech crime fighting tools, like the Shotspotter program that uses high-powered microphones to detect gunshots.

Fine, for the last named, which is crime-fighting. The others are social services. Why always the preference  for social service?

Have only just set it up for viewing. Looks good.