“We are not in Mayberry.”

MINNEAPOLIS (FOX 9) – The recent and ongoing crime wave in Minneapolis has some Black community leaders calling on the Minneapolis City Council to help them do something about it.

A memorial of balloons and flowers sits at the intersection where a woman was shot and killed Sunday night. Medical staff delivered her unborn baby, who is fighting for his life.

The incident has left some in the community sending a strong message to City Council. They believe there’s a direct connection between the recent violence and the the council’s effort to defund and abolish the police department.

The axe falls on one who opens his mouth and wields his pen at the wrong time as judged by newspaper headlines.

Despite the priest admitting that some of his phrasing was stated “rather poorly,” and “it was not my intention to offend anyone and I am sorry that my words have caused any hurt to anyone,” Bishop Timothy L. Doherty removed Rothrock from his parish and told the faithful, “if anyone asks you, you can tell them that this bishop says that Black lives matter.”

Sure, Bishop, you bought the message, and your man in Carmel — suspended, for crying out loud! — pays for his delivering another.  That’s giving a lot of creedence to an organization and movement that ought not to be beyond criticism. Nice going. 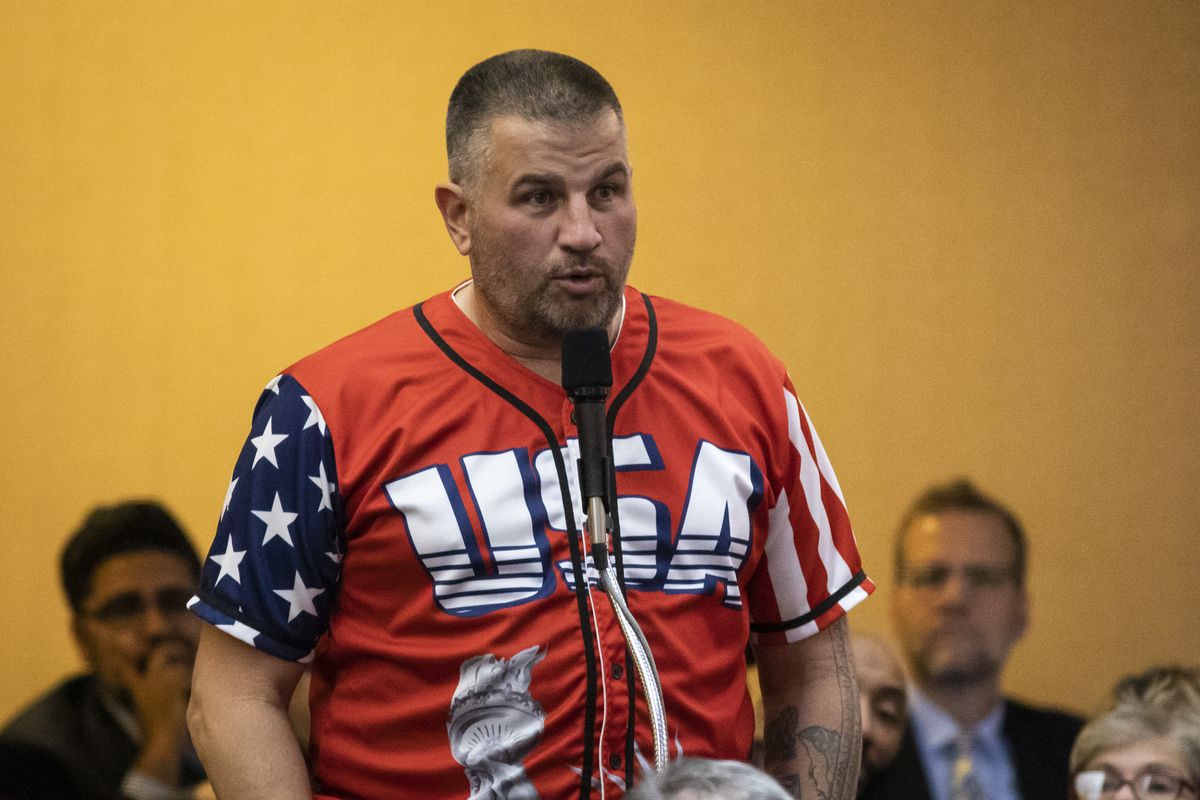 Ends with these final recommendations, offering a real game-changer:

As a die-hard Oregon State fan, my wife and I, with all of this in mind, suggest it might also make some sense to change the name of the Oregon State women’s athletic teams to something other than “the Beavers” (especially when they play Southern California). Do we really want the Trojans sticking it to the Beavers?

I always love your articles and I generally agree with them. As for the Redskins name, I would suggest they change the name to the “Foreskins” to better represent their community, paying tribute to the dick heads in Washington DC.

How do you argue with that? Read the rest here. 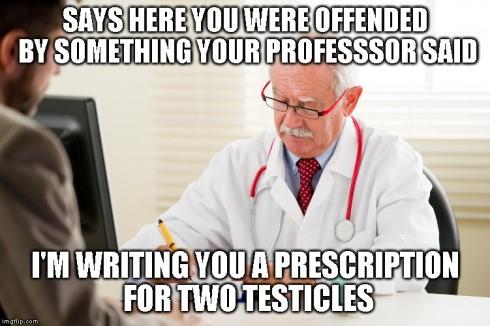 via The Madness Of Political Correctness | Zero Hedge

Well how did you mean it, DeSean?

A very cautious statement in text delivered to press beforehand, but no go anyhow for the talk itself.

The curious omission of those sentiments led to speculation that the Pope’s message— mild as it was— was suppressed out of concern that it would provoke an angry reaction from sensitive officials in Beijing. The Vatican has been extremely careful to maintain friendly relations with the Chinese regime, and has avoided public expressions of concern about threats to religious liberty— both in Hong Kong and on the mainland.

Vatican officials are reportedly anxious to renew a secret agreement with Beijing, governing the appointment of new bishops in China. The agreement— which has been strongly criticized by Cardinal Joseph Zen, the former Bishop of Hong Kong— is due to expire in September of this year.

Under the terms of that agreement— the details of which have never been made public— the Chinese government recognizes the authority of the Pope to appoint new bishops, from a slate of candidates proposed by the Beijing regime. But to date the agreement has failed to produce a breakthrough in the installation of new bishops. The South China Post reports: “No new heads have been chosen for the 52 bishop-less dioceses in the two years since the agreement was signed, according to sources with knowledge of the negotiations, who declined to be named.”

A bit of shaking hands with the devil, one fears.

the death rate for people who contract Covid-19 is uncertain but is probably closer to that of the seasonal flu than figures commonly reported by the press.

Go here for the others, all of which give a less dire analysis (and prognosis) than our national agency for such matters, Center for Disease Control: Just Facts

Rand Paul — M.D. by the way — socks it to the career man who hasn’t survived without covering his options.

“Dr. Fauci, every day we seem to hear from you things we can’t do. But when you’re asked, ‘Can we go back to school?’? I don’t hear much certitude at all. ‘Well, maybe.’ ‘It depends.’

Guess what? It’s rare for kids to transmit this. I don’t hear that coming from you. All I hear is, ‘We can’t do this, we can’t do that, we can’t play baseball,’” Paul said.

“We shouldn’t presume that a group of experts somehow knows what’s best for everyone. Only decentralized power and decision-making based on millions of individualized situations can arrive at what risk and behaviors each individual will choose. That’s what America was founded on, not a herd with Washington telling us what to do and like sheep we blindly follow.”

Yes, a million choices by a million citizens vs. the guy with the microphone.

He dodged barriers to make them fly, the deceased and another woman, who has survived.